Today I’m finally releasing the biggest update of Dark Noise to date to the App Store! Dark Noise 2 is the next major evolution of the best ambient noise app on iOS. Mixing sounds has been the most requested feature since launch and I’m excited to announce it’s finally here! A lot of work went in to maintaining the simplicity and tight iOS integration Dark Noise is known for and I’m very proud of the results. Along with iCloud syncing, new sounds, new icons, and loads of bug fixes this is the biggest update to date. 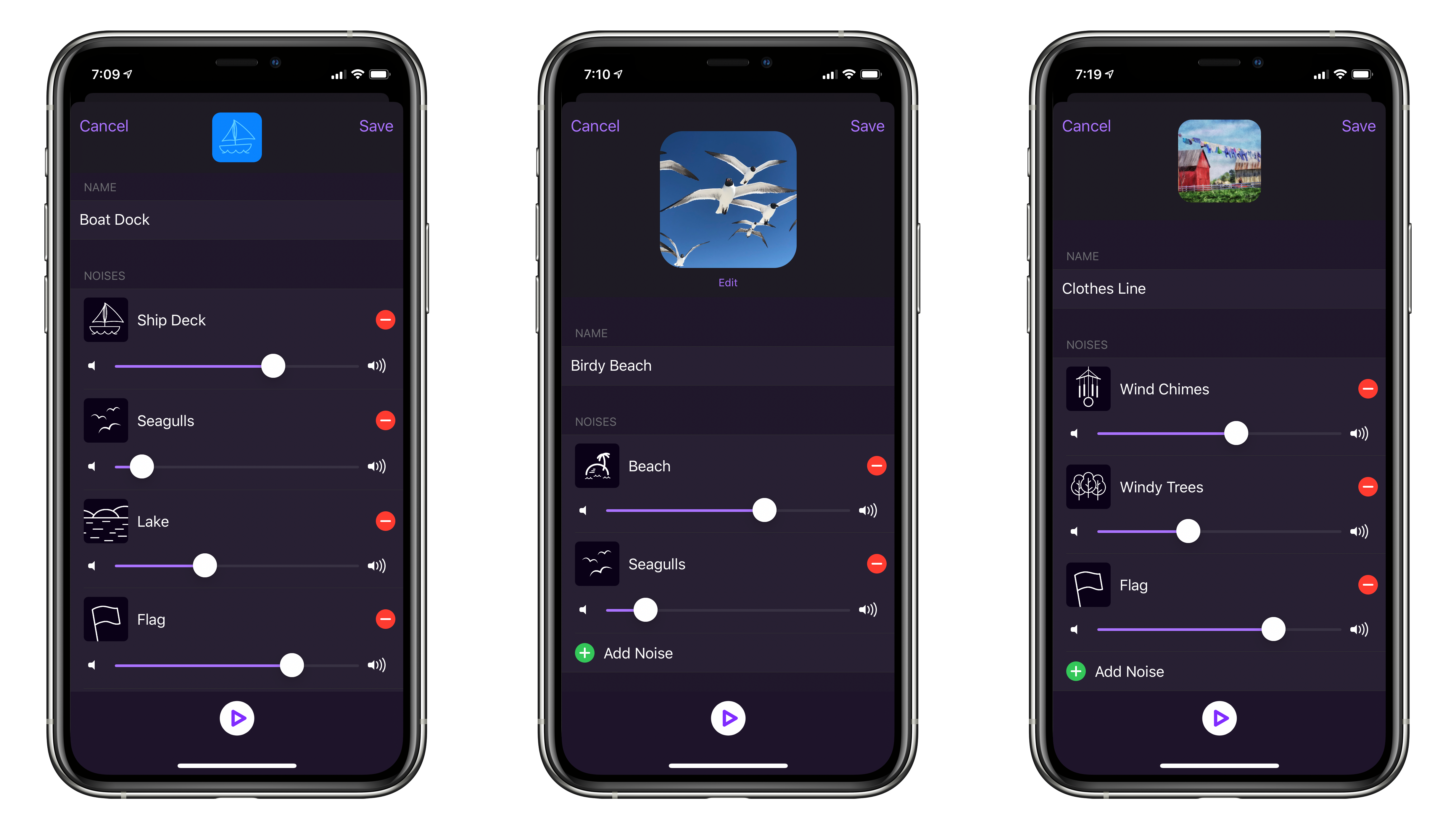 There’s still so much more I have planned for the future of Dark Noise. First is getting ready for iOS 14. Some early tests with the new Widgets look really promising, and improvements to Siri and Shortcuts look to unlock even more automation possibilities. After that I want to expand on the customization abilities I’ve added with the create mix feature.

Thank you so much for all of your support and kind words over the last year. I’m so excited to see where Dark Noise can go in the future!